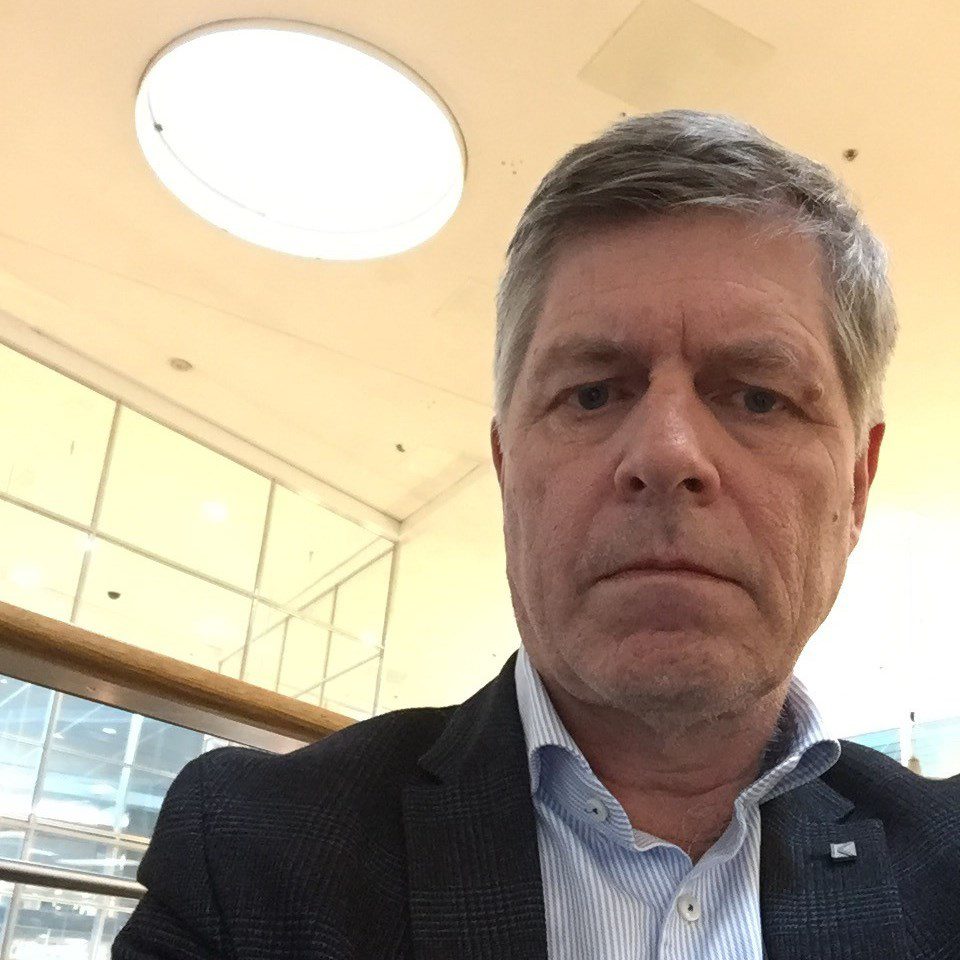 M.Sc. in Chemical Engineering with an experience of 40+ years in various Senior Executive and Board positions

About Per K. Bakkerud

Per has graduated from The Technical University of Norway as M.Sc. in Chemical Engineering in 1980 and served in various positions for Det Norske Veritas, Norwegian Petroleum Consultants and Exxon Mobil until 1990 when he joined Haldor Topsøe A/S. He has worked as process engineer and project manager for many of Haldor Topsøe’s technologies around the world and has been posted in Argentina, Bangladesh, Japan and China.

Graduated from The Technical University of Norway as M.Sc. in Chemical Engineering in 1980