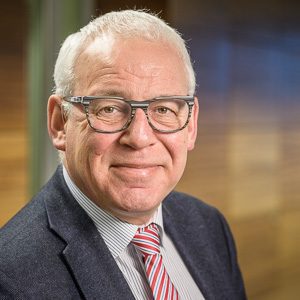 Dutch and European Patent Attorney with an experience of 30+ years

Bart is a Dutch and European Patent Attorney based in The Netherlands. He started his career in the patent field as a patent information specialist in 1988 and then became a patent attorney in 1994. As such he has been working in the patent department in a large pharmaceutical company, then moved to a small biotech start-up company where he was sole practitioner and company counsel. In the last 20 years of his active career he worked in private practice. After retirement he set up his own law firm Millipede.

Throughout his career, he has been active in training patent attorneys and patent information specialists. He became a registered QPIP® in 2019 and was involved at the establishment the ISBQPIP organization since 2012 and served as treasurer for this organization from 2019-2021.

Master’s degree in Biology from the University of Utrecht

Master’s degree in Civil law from the University of Tilburg